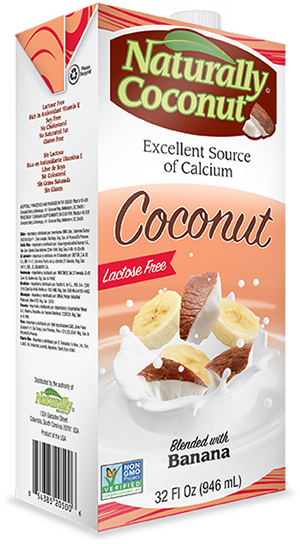 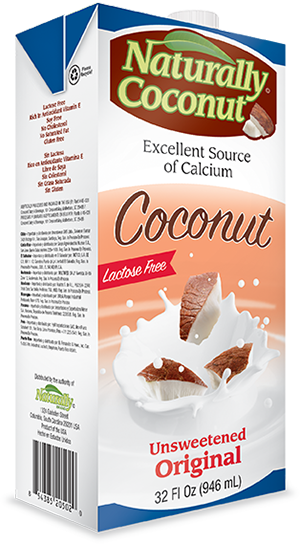 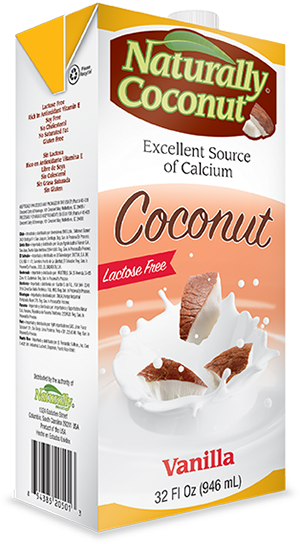 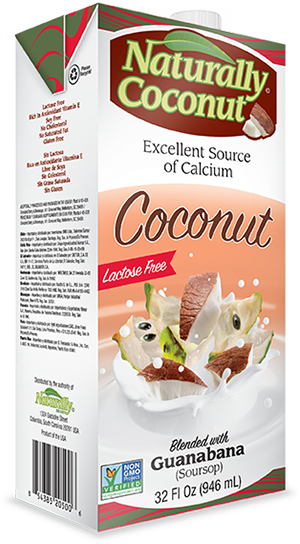 We’re passionate about delivering the highest-quality plant-based beverages around, and there are some important benefits that coconut provides over traditional cow’s milk and as well as other plant-based thirst quenchers. Coconuts are a great source of fiber, as well as many vitamins and minerals including Vitamins C, E, several B vitamins, iron, selenium, calcium, and magnesium. Additionally, Naturally Coconut provides a nut-free alternative for those worried about food allergies.

What is Coconut Milk?

Coconut milk is derived from the white flesh of mature, brown coconuts. This milk has a thick, rich consistency and a creamy, delicious texture.

The milk from coconuts is not to be confused with coconut water, the water that’s naturally found in immature, green coconuts. Coconut water occurs naturally within the fruit. Milk, on the other hand, is made from mixing the flesh of the fruit with water.

This type of milk has historically been most commonly used in Southeast Asia, India, Hawaii, South America, and Caribbean countries as this is where the bulk of the world’s coconuts come from. Today, however, coconut milk has become an increasingly popular dairy milk alternative all around the world.

How Is Coconut Milk Made?

This coconut milk comes in two different varieties, thick or thin. At Naturally Brand, our coconut milk is the thin style, but here’s a quick overview of the differences:

In traditional cuisine, thick milk is used to make desserts and thick sauces whereas thin milk is used in soups, thin sauces, on cereal, in smoothies, etc. Most of the canned varieties you see at the store are a mixture of thin and thick milk.

What Are The Health Benefits?

Coconuts are touted as one of the healthiest foods on earth. Despite the fact that it’s high in fat, it’s full of healthy nutrients that promote a healthy body. In fact, it actually protects our bodies against heart disease and obesity.

Here are some of the top health benefits of coconut milk that you can enjoy by consuming Naturally Brand’s product:

Since this milk is vegan, lactose-free, and contains no allergens it’s a great alternative to traditional dairy products and fits well within any dietary restrictions and guidelines.

It can be used for everything from cereal and oatmeals to coffee creamer and recipe making. Anywhere that you would traditionally use dairy milk, you can replace it with a coconut option instead. We often see this milk used in protein shakes, coffee drinks, yogurts, ice cream, pancakes, and more.

Try All Our Great Flavors! 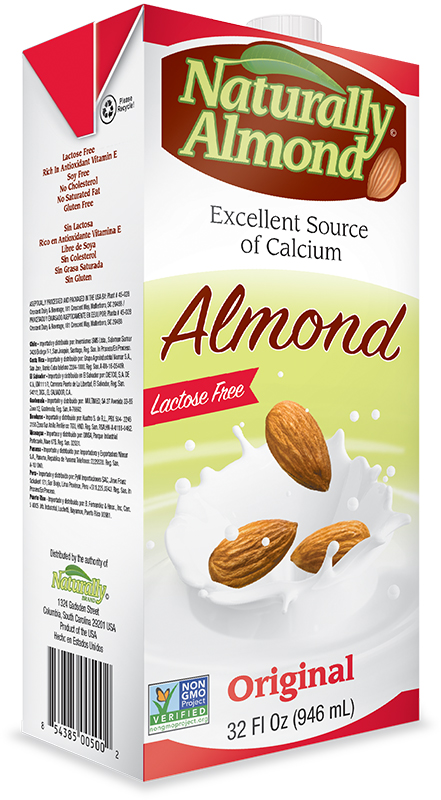 Our original plant-based drink is chock full of nutrients with a great taste. This beverage packs 50% more calcium than dairy milk, along with more Vitamin E and 65% fewer calories, making it a healthy and delicious dairy alternative. 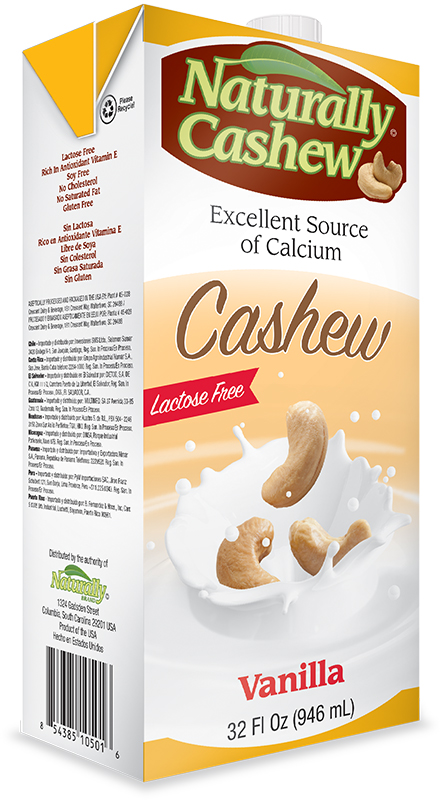 Naturally Cashew has under 100 calories per serving, making it the ideal dairy-free alternative for those looking to keep weight off and stay fueled. Available in three flavors, this beverage also offers 50% of a daily serving of Vitamin E. 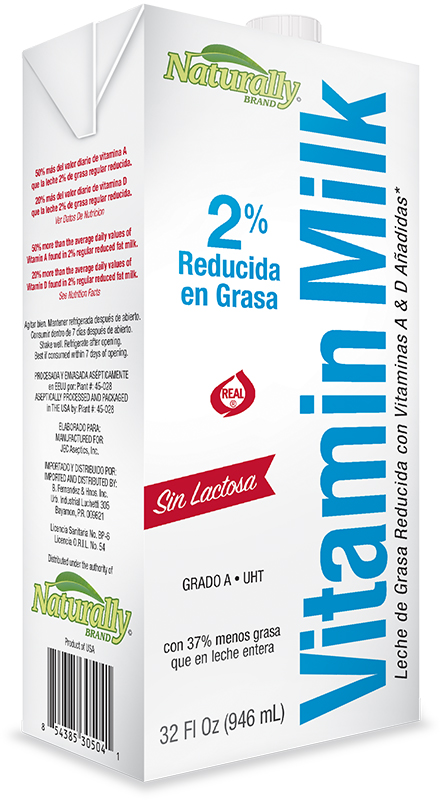 Vitamin-packed powerhouse with the added benefit of offering that delicious dairy taste you love without the lactose that can cause discomfort. Reach for Naturally Vitamin Milk when you crave dairy but want to avoid digestive issues. 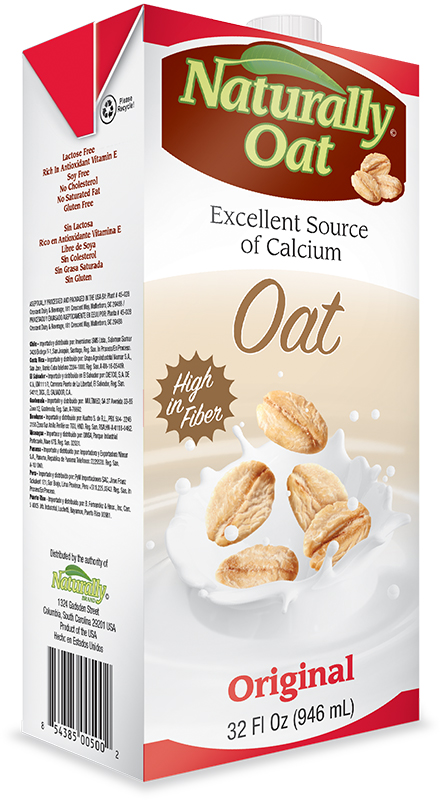 Naturally Oat: One of our newest plant-based beverages, Naturally Oat is high in fiber. The great taste of oat has a smooth and creamy taste. You also get the added benefit of Naturally Oat being low in sodium as well 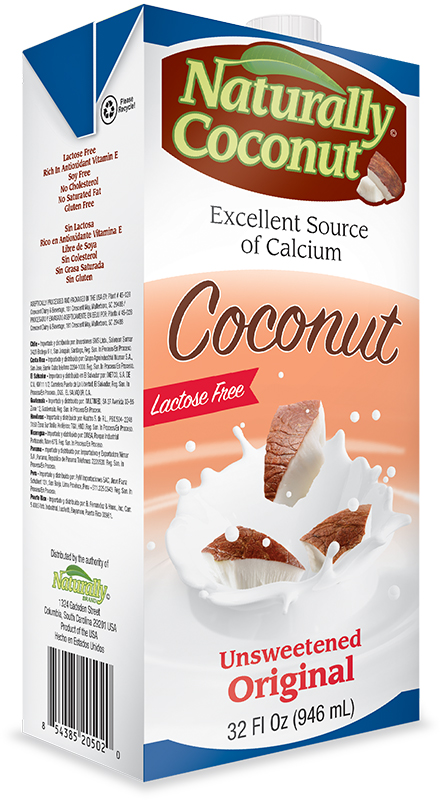 Naturally Coconut is a fantastic source of fiber, as well as Vitamins C, E and calcium. This is a refreshing, nut-free, dairy-free alternative especially great for those worried about allergens found in other types of plant-based drinks. 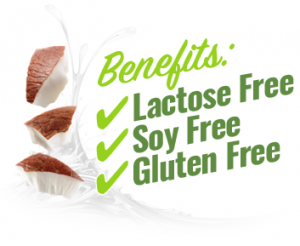 The Healthy Way to